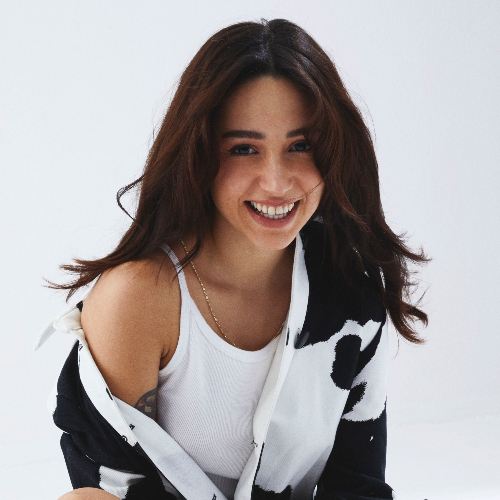 She began her career in music when she was 17.

She was the lead singer of the rock band Jackpot. She was a back vocalist for Murat Dalkılıç.

She then released her singles Fırça and Şahaneyim and set up her own YouTube channel, where she covered songs. In only 1.5 years her YouTube channel grew to have 2M subscribers and over 1 billion views, becoming the biggest personal music channel in Turkey.