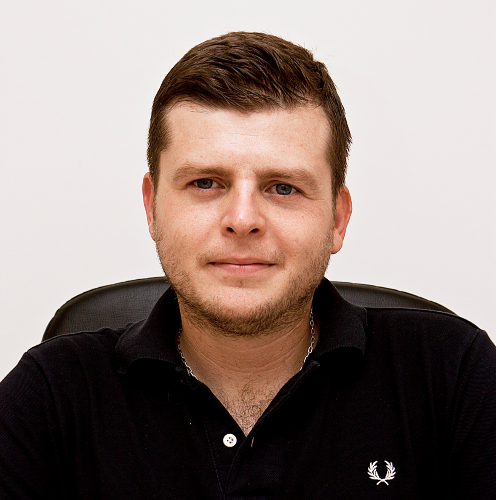 He was the founding figure and coordinator of Mynet Webschool and Webstar Türkiye both of which were firsts for the country. He was also the first council chairman of IAB Turkey and he has served as a member of the board for the platform for 4 terms.

Şeker is one of the founders of Next Akademi, a master’s program of interactive advertising in Istanbul Bilgi University, and is still among the working instructors of the program.

Working as the digital consultant to İş Bankası since 2010, Şeker is also the partner of two digital agencies DBİ and PlanB and an influencer marketing agency Unite.Ad.