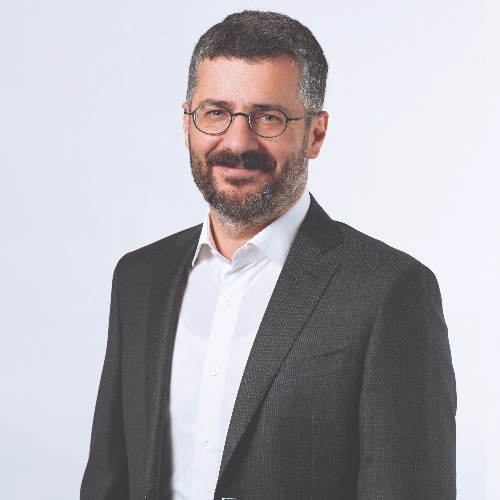 Having started in 1997, his research life has been going on for nearly 21 years; with KMG where he participated in the founding team after 2001 followed by Ipsos.

Until 2015, he worked as Ipsos Loyalty General Manager and Ipsos Turkey Executive Board Member for 8 years. Since 2015, he has been working as CEO of Ipsos in Turkey.

He is a board member of TUAD.