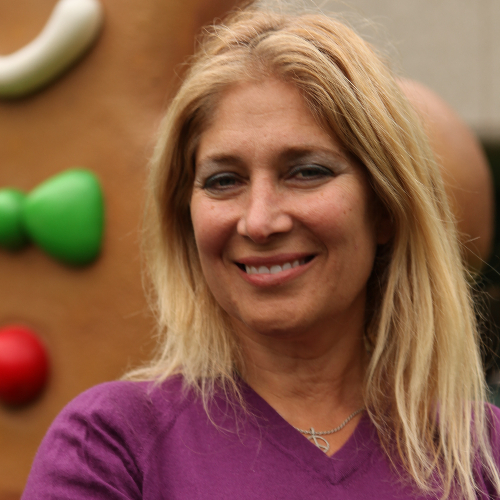 Over a decade of being at the forefront of autonomous vehicle technologies, Seval Oz has lead

the colliding forces behind the acceleration into the new movement industry. She is an Executive

Seval was founding partner and CEO of Aurima.ai, concentrating on camera/radar image fusion

for sensory perception in autonomous vehicles. Aurima was funded by Google Alphabet’s AIfocused

fund, Gradient Ventures, in Mountain View, CA and was later sold to a manufacturing

Prior to this, Seval served as CEO of world automotive giant Continental AG’s Intelligent

team to develop an open stack cloud back end computing architecture for the entire company.

This initiative was responsible for Continental’s mobility services and digitalization transformation.

GoogleX’s self-driving vehicle’s commercial launch. The far-reaching implications of this

revolutionary technology hopes to change the way we mobilize as a society. Known as Chief

Troublemaker on her team, Seval was the recipient of the Women in Technology Awards for

Courage presented in San Francisco and Women in Automotive award in Detroit.

Formerly, she was Senior Partner and VP of Finance and Business Development for the Internet

search engine, Cuil, acquired by Google in 2011. While at Cuil, Seval was responsible for

business partnerships, strategic funding and internal financial planning for the company. Prior to

Cuil, she was VP Finance for Urban Media Communications, responsible for all equity and debt

debt and equity fund. Earlier, Seval worked on Wall Street as VP of Equities and managed the

She is on the Advisory Board of HealthCorps®, a national health education program for high

schools and Endeavor.Org, a global high-impact entrepreneurship organization based in NYC.

Executive Board of the Turkish American Society, NYC. She is a frequent speaker of women’s

Seval received her MBA from Wharton Business School, graduating with High Distinction, and