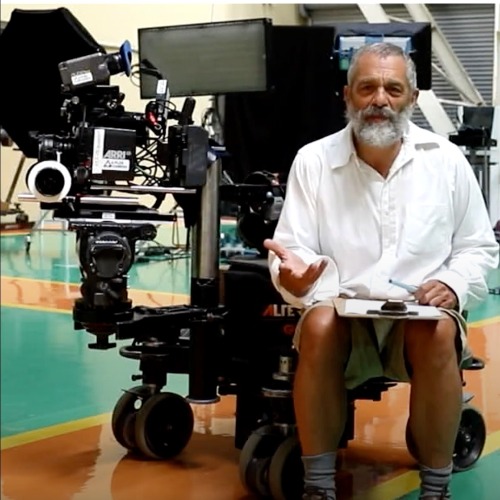 I was born in Zeynep Kamil, Istanbul. My middle name is Kamil. I’m the first born of my father, a lawyer, and mother, an architecture school drop-out. My sister is the Eurovision Contest winner soprano Sertab. I grew up in Binbirdirek Park at Sultanahmet, Resit Pasa primary school, in the snowy spring waters of Akcay, in Robert College’s gardens, in Dostoyevski and Oguz Atay novels, in Bogazici University, in Serif Mardin’s noble assistance, in Nietzche, in Hayek, in Nozick. I became a liberal. I became a pragmatist. I became an advertiser. I had success at a local agency. The agency was sold to a foreign company. I headed the company. I served both as the executive director and screenwriter.

Throughout the years I learned that advertising is not a mind game but rather an emotional one. I tried to learn all there is about my job. In the meantime, I left the foreign company after having a fall out with the big boss. My clients stuck with me. Most have trusted me with their brands for over 20 years.

I married 3 times. I am the father of 3; Emine who is 25, Ali Omer who is 20, and Azazarif who is 6. I am both the fan and husband of Nil Karaibrahimgil. I read. I draw. I write ads. I shoot ads. I shoot arrows. I swing racquets. I think of myself as an architect. I even design stages. I eat little. I read the most. I read the most about evolution, science and neuroscience. I am 56. I lament every day about all there is to do and learn in the world. And I bemoan the nightfall every day.