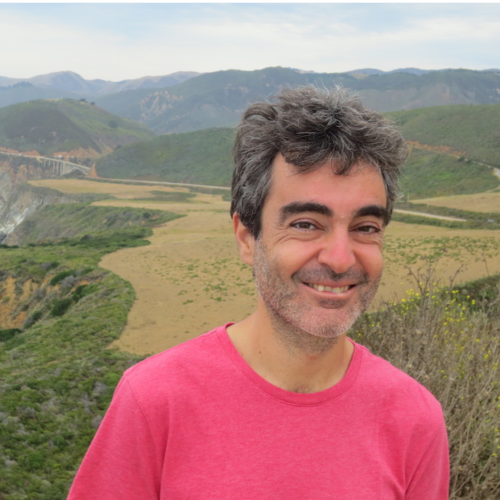 Aleix M. Martinez is a Professor in the Department of Electrical and Computer Engineering at The Ohio State University (OSU), where he is the founder and director of the Computational Biology and Cognitive Science Lab.

He is also affiliated with the Department of Biomedical Engineering and to the Center for Cognitive Science where he is a member of the executive committee.

He has been an area chair for many top conferences and was Program Chair for CVPR 2014 in his hometown, Columbus, OH.

He is also a member of the Cognition and Perception study section at NIH and has served as reviewer for numerous NSF, NIH as well as other national and international funding agencies.

Dr. Martinez is the recepient of numerous awards, including best paper awards at ECCV and CVPR, Lumely Research Award, and a Google Faculty Research Award.