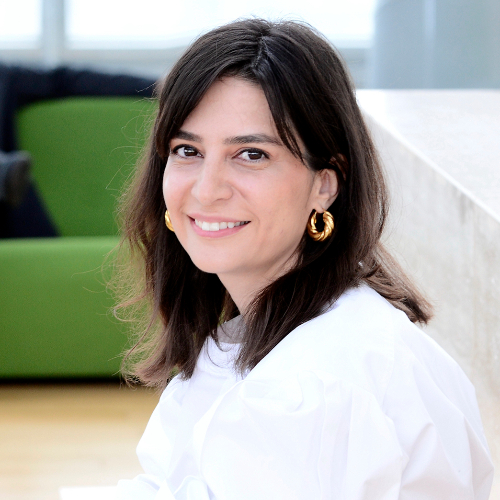 Ataç Açıktan has been elected as Eczacıbaşı Foundation-Young Graphic Designer of the Year twice in Exhibiton of Graphic Designers Professional Organization. In 2013, she became the executive creative director in Rabarba.

She was elected one of the 15 women of Turkey who make a difference within Fark Yaratan Kadınlar, organized by MediaCat to honor successful women in the business and creative realm. She was on jury of Cannes Lions International Festival of Creativity, also a member of the board of Turkish Association of Advertising Agencies.

She lives in İstanbul with her husband Ozan and their son Arif Roman.