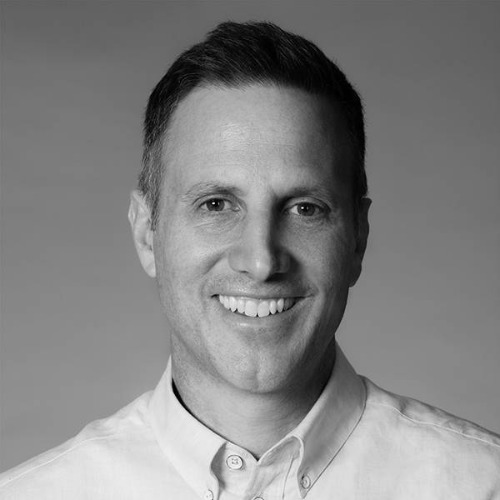 John Patroulis, a globally recognized creative innovator and leader whose work has expanded the boundaries of advertising, was named Worldwide Chief Creative Officer of Grey in 2017. John heads creative across the Grey network based out of New York. Prior, John spent six years at BBH New York, starting as CCO and rising to become its first-ever Creative Chairman. Under his leadership, BBH became one of the most awarded agencies in New York, and John was named to the Adweek 50. Before BBH, John co-founded both agencytwofifteen and T.A.G. in San Francisco, where he led the Xbox Halo 3 "Believe" global campaign, the most creatively awarded campaign of the decade. He began his career as a copywriter at TBWA/Chiat/Day, where he rose to global creative director, helping adidas become the Cannes Marketer of the Year. John has won every top international creative honor several times over, including the One Show "Best in Show”, the Grand Clio, The Grand Effie, and the Cannes Grand Prix.