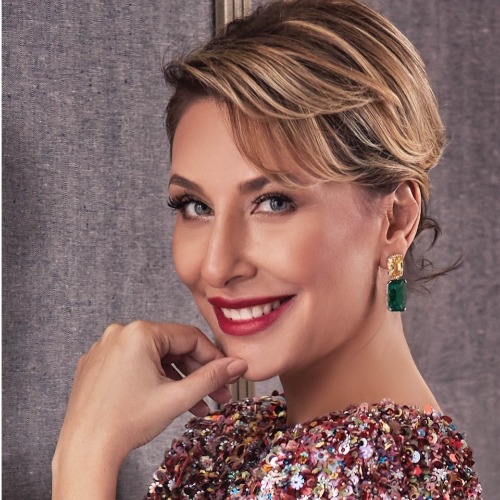 She began working for Aktüel magazine when she was studying economics at Bogazici University. She began writing for other magazines and newspapers while still in university.

She holds a master’s degree from Columbia University on cinema.

In 1996, she came back to Istanbul and started working for Esquire and Harper’s Bazaar, serving as an editor.

In 2004, she began her career in TV when she worked as a copywriter for g.a.g.

Gülse Birsel is the author of six books.