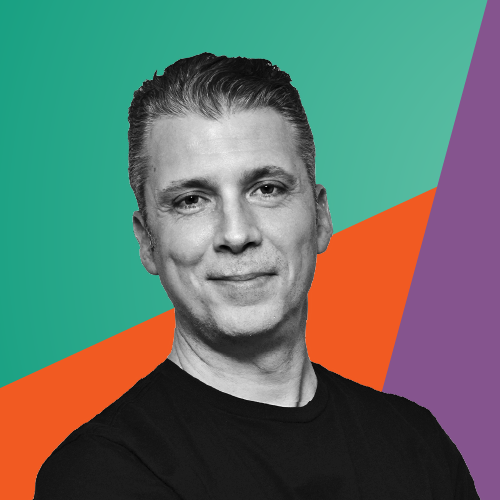 Born in İstanbul. After graduating from Kabataş Boys’ High Scool, he earned his bacholar’s degree from Istanbul University.

He has been hosting shows since many years, they appeared on TVs and radios including; TRT1, ATV, Kanal D, Best FM, Alem FM, Radyo Time, Show Radyo and Kafa Radyo

He is the host of the morning show named Cyrpto Room that airs every weekdays.