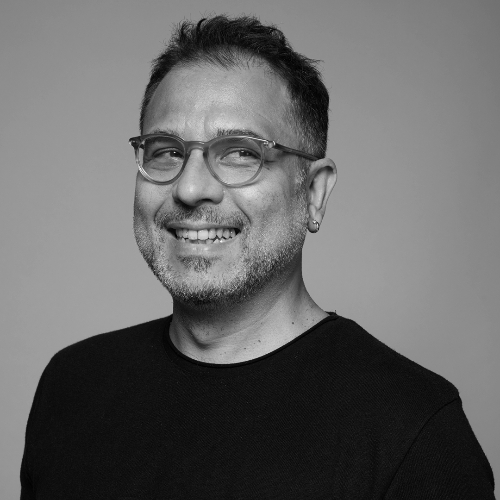 An engineer by trade, Ergin Binyıldız chose advertising as a career after obtaining his engineering degree at the UK. Binyıldız started working in the field as a copywriter.

In his extensive career where he has worked for network agencies such as Saatchi, Publicis, Ogilvy and Grey, Binyıldız is now responsible for Havas Creative Group Turkey’s creative leadership.

His work was showcased in many countries around the world. Binyıldız and the teams he worked with throughout his career were awarded by many prestigious award shows including but not limited to Cannes Lions, Eurobest, D&AD, One Show, Clio, Epica, Effie, New York and Golden Drum. He has been contributing the industry by judging in local and international award shows as well.