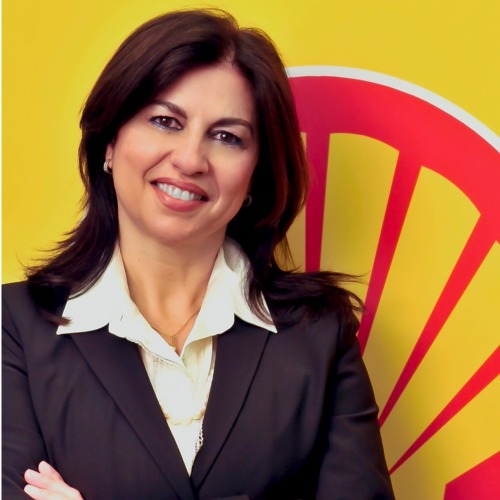 She began her career in 1986, working for Pennzoil as a research engineer. In 1999, she became the Director of Tech Development and VP of Innovation at Pennzoil-Quaker.

In 2002, Shell bought Pennzoil. Günsel had a prominent role in the transformation process.

Since 2002, she has held several executive positions at Shell.

Dr. Selda Günsel received the STLE International Award, the highest technical honor awarded by the Society of Tribologists and Lubrication Engineers (STLE), in 2015.

Since 2013, Dr. Selda Günsel has been serving as an Honorary Professor at Tsinghua University in China. She’s on the industrial advisory board at Penn State University.

In 2017, Dr. Selda Günsel was invited to join the National Academy of Engineering (NAE) due to her work in developing technological solutions to energy and transportation, increasing energy productivity and decreasing environmental impact.