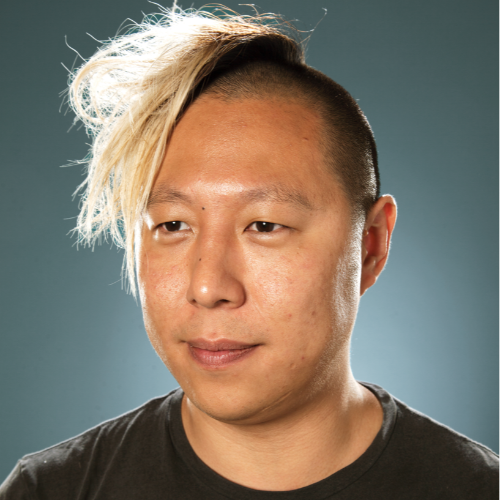 Before that, he was an Associate Professor of Computer Science at the University of Southern California, as well as the director of the Vision and Graphics Lab at the USC Institute for Creative Technologies.

He was named top 35 innovator under 35 by MIT Technology Review in 2013 and was also awarded the Google Faculty Award, the Okawa Foundation Research Grant, as well as the Andrew and Erna Viterbi Early Career Chair.

He won the Office of Naval Research (ONR) Young Investigator Award in 2018 and was named named to the DARPA ISAT Study Group in 2019.