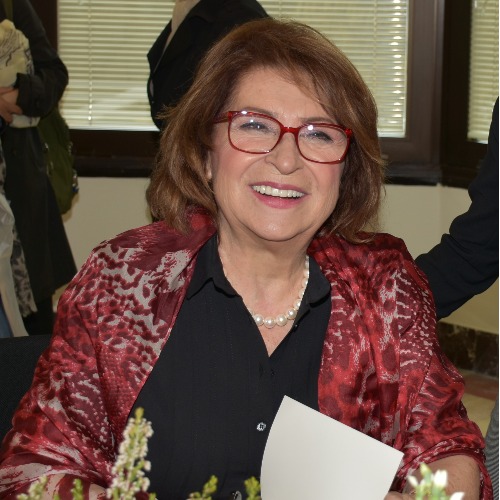 She worked as a speaker and presenter first at TRT Ankara Radio and then at TRT TV for five years when she was still at medical school.

She graduated in 1977 and she stayed at the same university until 1982, working as a teaching assistant. During this time, she was a producer and presenter at “Insan ve Dunyasi,” a health and education show made by TRT and Hacettepe University.

In 2004, her first book “Madalyonun Ici” was published by Remzi Kitapevi.

In 2005, she established Madalyon Psychiatric Center, the first private psychiatric center in Ankara.

In 2013, she set up a second location for her Madalyon Pschiatric Center, this time in Istanbul.

She still continues to lead Madalyon Pschiatric Center, writes books about her encounters with her clients and creates education programmes as part of Madalyon Corporate and Madalyon Academy.