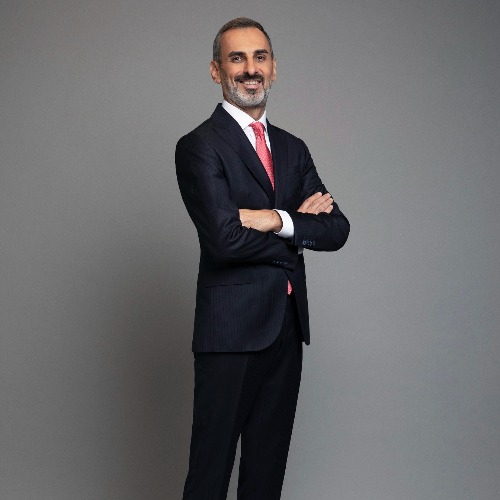 Born in 1968 in Ardahan, Doğan Şentürk completed a master’s degree in International Relations at Istanbul University’s Faculty of Political Sciences.

In 1991, he started his journalism career at Sabah. Then, he worked as a reporter, editor and manager at Kanal D, Kanal 6, CTV, BRT and TGRT channels as well as Star, Turkey's first private TV channel. Şentürk, who has over 30 years of experience in the profession has been working as the editor-in chief of FOX News for 13 years.

In addition, Şentürk is the VP of Turkey Journalists Association, a member of Basın Konseyi Yüksek Kurulu, TSYD, also a congress delegate of Fenerbahçe SK and 1907 Derneği.

Doğan Şentürk is married and has three kids.