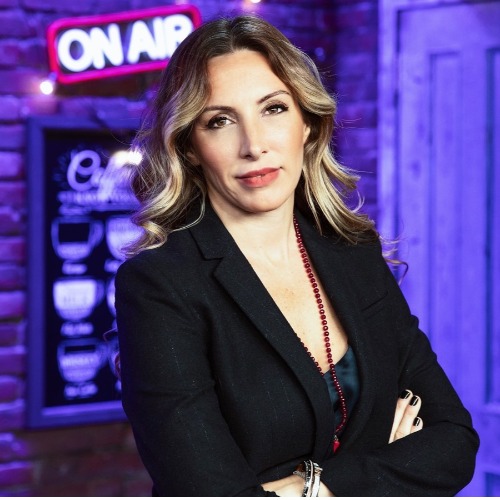 Working as the Country Director for Turkey at Facebook since December 2015, Derya Matraş was appointed as the company’s Regional Vice President for the Middle East, Africa and Turkey as of January 2020. Matraş leads Facebook to serve businesses and communities and to expand the company's economic and social impact in the region.

Derya Matraş holds an MBA from Columbia Business School and a BsC in Electronics Engineering from Bogazici University. She held leadership roles in management consulting at McKinsey and Company, where she was co-leading CPG, Retail and Public Sector, as well as serving banking and telecom industries. Prior to joining Facebook, she was the vice president of Dogan Media Group, the largest media conglomerate in Turkey. Being a primary member of Women in Tech Association, she has been selected as one of the top ten 50 most powerful Female CEOs of Turkey. Matraş was also in Fortune Turkey’s ‘40 under 40’ list. Elected as the California President for Turkish American Business Council (TAIK), she is also Vice president of TOBB Young Entrepreneurs Council. Matraş is married and has two young kids.