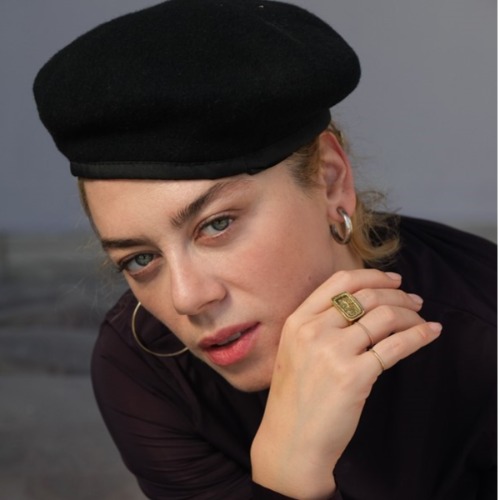 She studied Theatre at the Istanbul University State Conservatory. She began her career at Tiyatro Kilcik, then moving on to Kenter Tiyatrosu.

She founded her own theatre, Tiyatro Pangar, where she performed in several productions, including Macbeth, King Lear, Kozalar, and Hedda Gabler.

Besides acting in TV series such as “Asli ile Kerem,” “Erkekler Aglamaz,” and “Avlu,” she also portrayed “Zeynep” in the popular Turkish TV series “1 Kadin 1 Erkek.”

She still continues to act in movies and TV shows, and performs in the theatre. She was awarded “The Best Female Actor in Comedy.”