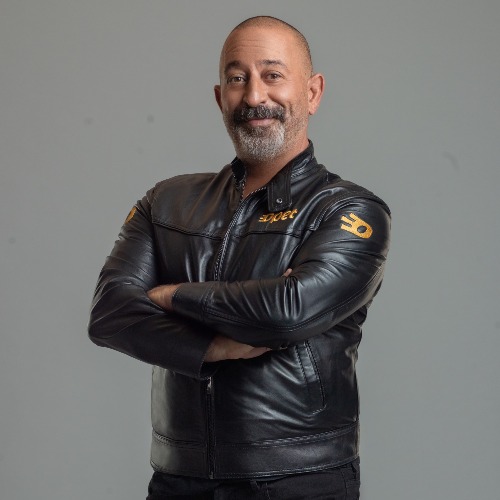 He is best known for his films G.O.R.A., A.R.O.G and Yahşi Bat and has won two Sadri Alışık awards for his roles in Organize İşler and The Magician.

Yılmaz started doing stand-up shows in the bars of Leman Kültür in the early 1990s. He has since created four stand-up specials.

In addition, he has directed the Borusan Istanbul Philharmonic Orchestra twice.

During the course of his career, Cem Yılmaz has been the commercial face of Panasonic, Opet, Türk Telekom, Türkiye İş Bankası and Doritos, among others.

He has also received a number of awards inside Turkey including a "Best Actor Award" at the Sadri Alışık Awards and the 4th Yeşilçam Awards.