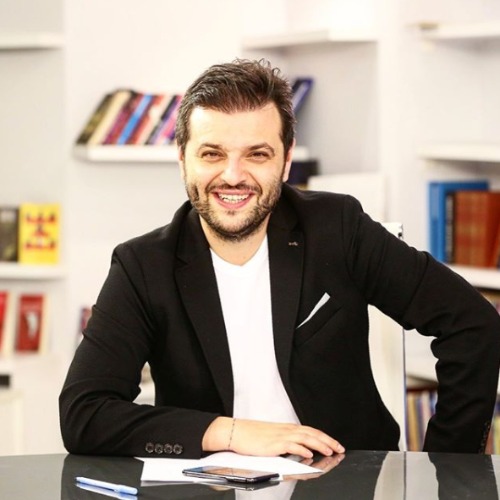 He began his career in 2002 working at a local radio station. He then moved on to present various radio shows on Best FM and RadyoTime.

He is the author of several books including, İthal Edilmiş Korkular Ülkesi and Portakal Ağacı.

For 14 years, he worked as a reporter, columnist and editor at Posta newspaper.

In 2014, he founded KAFA magazine, which in short time became the best selling magazine in Turkey. In 2015, he founded FITBOL magazine and #tarih magazine. He is involved in six magazines, including KAFA Çocuk ve Bilim, Sadece Şiir and Minik Kafa.