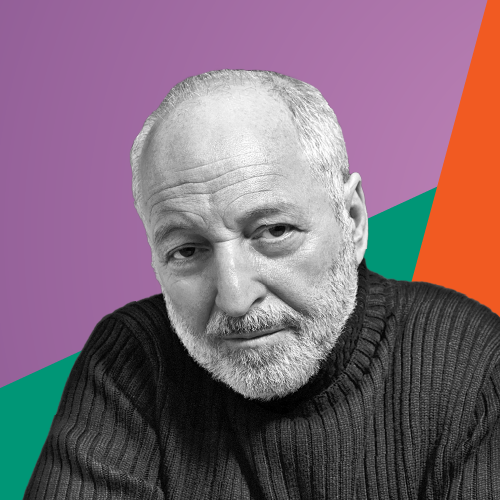 Delusive Human: How To Create Unlived Lives With Memory and Imagination

André Aciman is the author of the memoir Out of Egypt, and of two collections of essays, False Papers: Essays on Exile and Memory and Alibis: Essays on Elsewhere. He is also the author of four novels, Eight White Nights, Harvard Square, Enigma Variations and Call Me by Your Name; which was adapted into a movie and won an Oscar for Best Writing Adapted Screenplay and received 4 Oscar nominations including Best Picture.

His books have appeared in many languages. He is the recipient of a Whiting Writers' Award, a Guggenheim Fellowship, and a fellowship from The New York Public Library's Cullman Center for Scholars and Writers.

He is currently distinguished professor at the Graduate Center of City University of New York where he teaches the history of literary theory and the works of Marcel Proust.