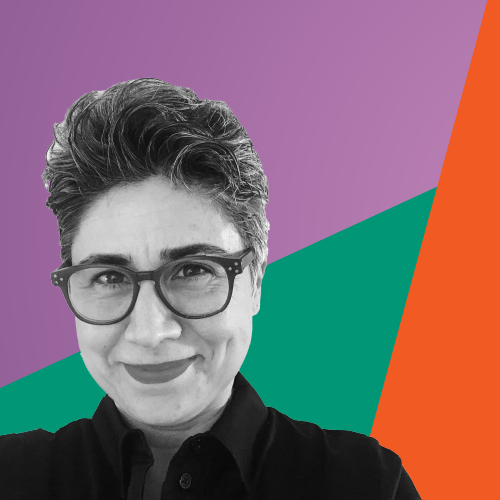 ﻿Tuba Şatana founded istanbulfood.com in 2009 to explore the story behind the food; people who make it, the artisans, local products, desserts, the cuisine state of İstanbul and Turkey’s food atlas.

Sapor Istanbul Food Symposium, came into life in 2019, an organization focused on cultural, sociological and collective features of cuisine and food phenomenon. Sapor’s main aim is to bring together experts and academics each year with a different theme and to contribute to cultural culinary heritage.

After graduating from Ted College, she earned her Bachelor's degree in Tourism from Bilkent University and started her career in 1993. She worked for many different and international tourism organizations and became one of the first women lead in the sector.

She shares her experience and knowledge of Turkish cuisine with foreign chefs and food professionals regularly and brings together chefs with local delicacy. With her passion to develop local tourism, she gives lectures on various universities and culinary schools and consults many brands.

Her works appeared in national magazines and newspapers and in some other national media. She also co-authored Meyhane Erbabının El Kitabı and contributed to books titled; Ateşin Tadı and Yashim Cooks Istanbul with the photos she took.