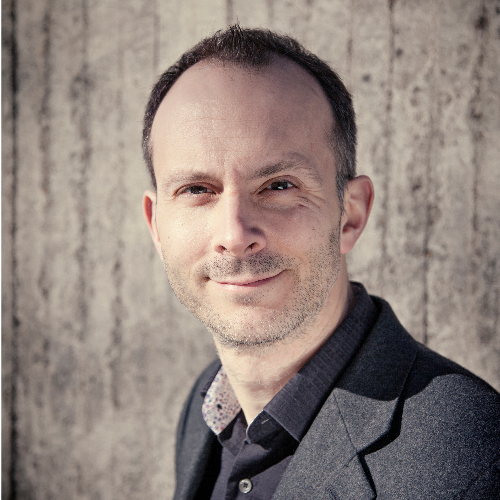 His first two books, The Logic of Life and The Undercover Economist sold well over a million copies. His Radio 4 Show More or Less looks at the truth behind dubious statistics and manipulated figures.

His podcast Cautionary Tales examines the science behind and the lessons from disasters and successes. He also hosts the BBC's radio series and podcast Fifty Things That Made The Modern Economy, as well as writing the accompanying book.

Whilst he’s a ‘serious’ economist with a career spanning Oxford, Shell and the World Bank, Tim is a world-renowned writer.