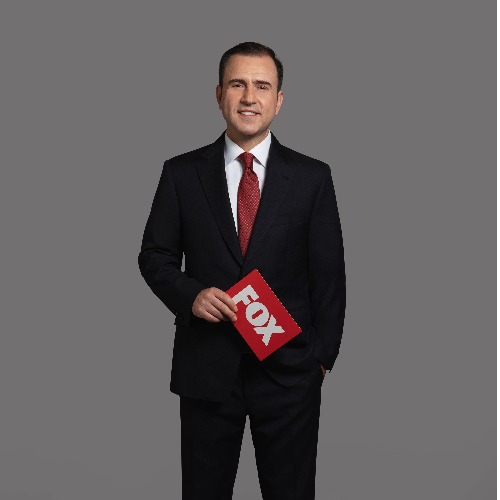 Born in 1974, in İstanbul, Selçuk Tepeli has 20 years of national and international journalism experience. He worked for 13 years in print media as editor-in chief of the news magazines such as Newsweek Türkiye, Aktüel and Habertürk. Being the editor-in-chief of Habertürk TV from 2018 until the beginning of 2020, Şentürk has been presenting FOX Ana Haber since September 2020.

industry in different disciplines such as print, digital and visual, then studied political sciences, law, economy and communication management in SciencePo Rennes in France, Tepeli worked in European Union institutions.

He completed SciencePo’s “Geopolitics of Europe” and Princeton University’s “Paradoxes of War” programs. “The reinvention of news media with digital technologies” which Selçuk Tepeli worked on has been turned into a master’s program at IEP Rennes.