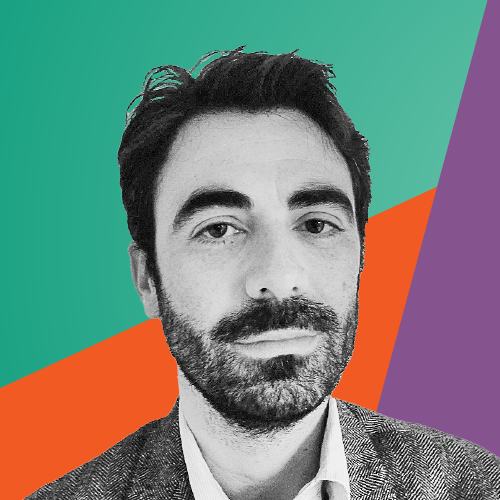 Only Art Can Save Us

ICREA Research Professor of Philosophy at Pompeu Fabra University, Prof. Santiago Zabala is a philosopher and cultural critic. His books, articles, and research focus on the meaning of art, politics, and freedom in the twenty-first century when, as he claims, "the greatest emergency has become the absence of emergency."

The goal of philosophy for Zabala is to thrust us into these absent emergencies (such as climate change or economic inequality) in order to disrupt the ongoing “return to order” that mainstream discourse is imposing upon us.

His opinion articles have appeared in The New York Times, Al-Jazeera, The Guardian, and the Los Angeles Review of Books, among other international media outlets.