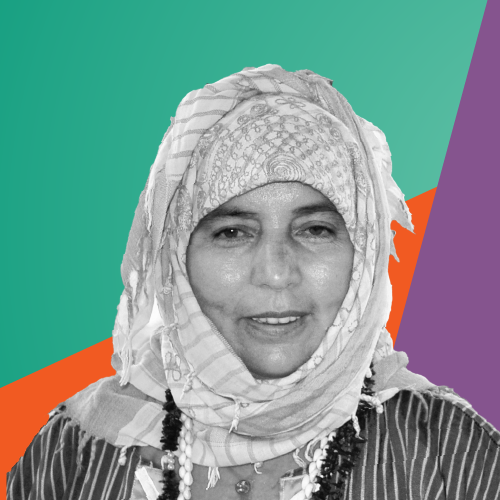 Savran was born in Karadağ in the Central Taurus Mountains in 1959. She dropped out after studying 2 years in primary school. She is the General President of the Sarıkeçililer Solidarity Association, an organization founded to protect the cultural heritage of Sarıkeçililer; the last nomadic people of Anatolia.

As a nomadic person herself, Savran is an environmental activist and has been struggling for years to preserve the nomadic culture and their natural habitats. Her application to include Sarıkeçililer as a part of Intangible Cultural Heritage was approved by Turkish Ministry of Culture and tourism and has been waiting to be approved by UNESCO