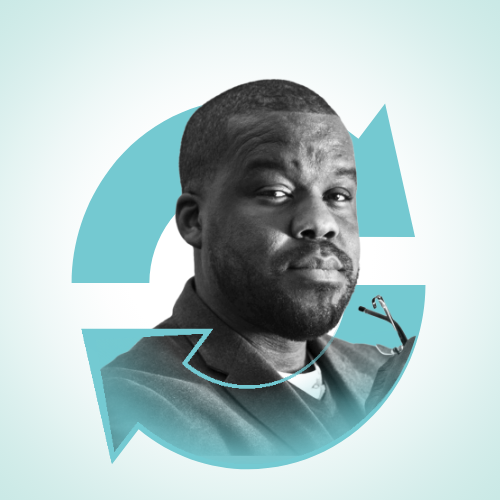 Nels is a British-Nigerian writer, media executive and satirist. Prior to moving into media, he was a banker. Nels has been published in major newspapers and magazines and is a co-founder of the Black Writers Guild.

His writings have appeared in Financial Times, The Guardian, The Independent, and Politics Home. He participated in interviews on television channels such as BBC, CBC, SkyNews, Channel 4 News. One of the founders of the Black Writers Guild, Nels is also the author of the book Think Like A White Man.