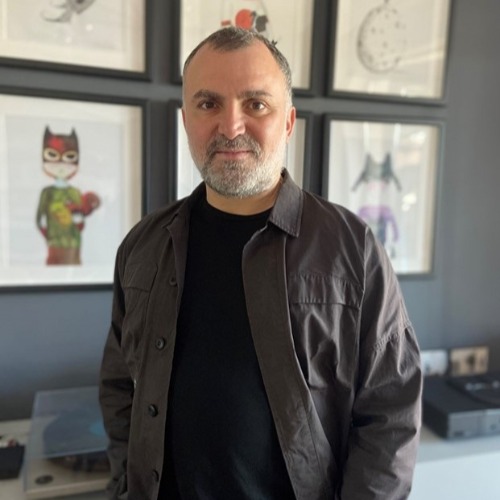 He began working as a screenwriter for Turkey’s most popular TV shows at the time when he was studying Economics at Istanbul University.

He worked as a copywriter at Turkey’s leading ad agencies for 10 years before founding Alaaddin with Ismail Bolukbasi and Birol Ozcanli in 2004. In only five years, Alaaddin became the one of the 5 biggest ad agencies in Turkey to have been set up with domestic capital.

In 2014, he set up Adisebaba Animasyon with Ahmet Öncan to create digital content for children. Currently Adisebaba is a massive ecosystem with content in 15 languages, 40 million subscribers and 500 million monthly views on YouTube.

Sevimli Dostlar, one of the most popular shows in its category, became the only digital-only series in Turkey to have its own merchandise.

In 2018, he set up Okidokido to create video content for pre-school children.