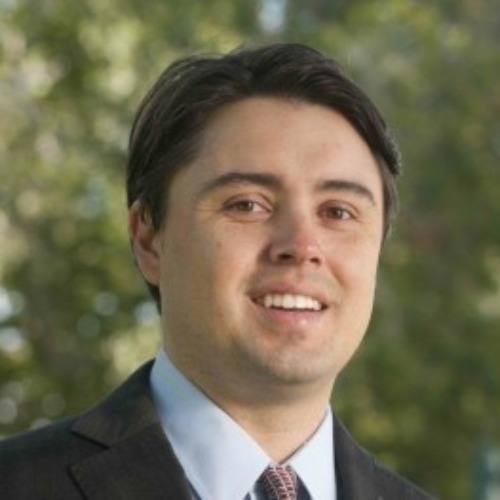 Matthew A. McMillan is the President of BuzzMaker. His clients include several heads of state, major political parties, governors, senators, and members of Congress in 21 countries around the world. He’s won 48 Pollie Awards, 5 Reed Awards (16 Reed Finalists) and he was named a Rising Star by Campaigns & Elections. Rachel Maddow called one of his campaigns “the political tactical innovation of the day.” He’s raised tens of millions of dollars online, compelled millions more to take action, and he even once created a national dance craze! He’s given back to the political consulting community, serving on the Board of Directors of the International Association of Political Consultants, chairing the 2016 Pollie Awards & Conference and organizing the first ever Africa Political Summit.