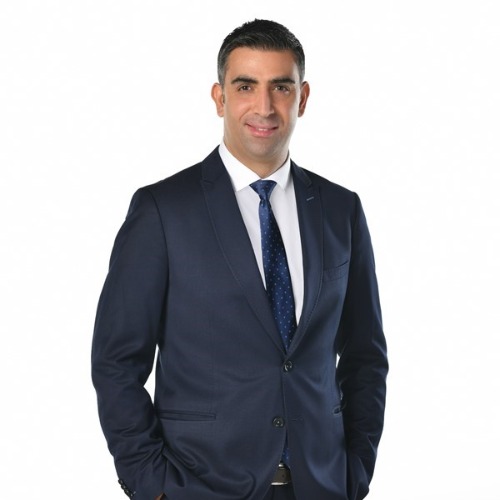 He began his career in media in 1997, working for Milliyet newspaper. Between 2009-2012, he was the Economics Editor at Sabah newspaper.

Since 2013, he has been serving as the Agricultural Editor at Bloomberg HT. He prepares and presents several agriculture-based shows on Bloomberg HT TV.