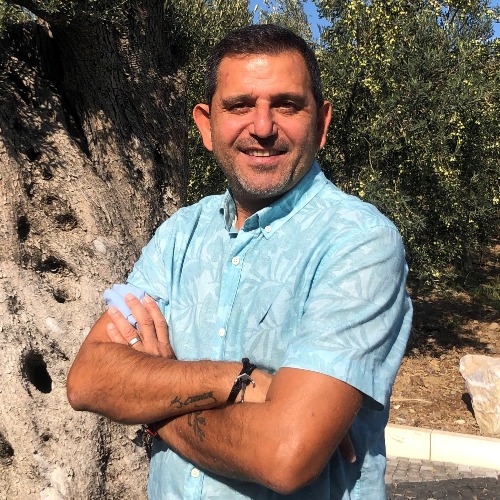 Portakal started off his career as a reporter for Star TV in İzmir then moved to İstanbul in August 2006 and become a member of Kanal D News. He did two programs in touch with the general public and all around Turkey for CNN Turk, Seçim Çadırı and Sokak TV.

In the summer of 2010, he started presenting Fatih Portakal’la Çalar Saat and did a news-actuality program –again for FOX TV- called Fatih Portakal İle Türkiye’nin Trendleri. From 2013 until his decision to retire in 2020, he presented the prime-time news on FOX TV, Fatih Portakal ile FOX Ana Haber.

Worked as a visiting instructor in a private university for two semesters, Portakal gave lectures on journalism and news reporting.

On the spring of 2012 Postiga Yayınevi published Portakal’s first book, based on real stories “ses”SİZ. Aklımla Dalga Geçme, Portakal’s second book which was published by Can Yayınları in 2016, tells the stories regarding politics, economy and social events that take place in Turkey.

After his decision to leave the office of news anchoring in August 2020, Portakal returned to grounds where he grew and flourhised. Currently residing in İzmir, Portakal independently broadcasts over digital platforms.