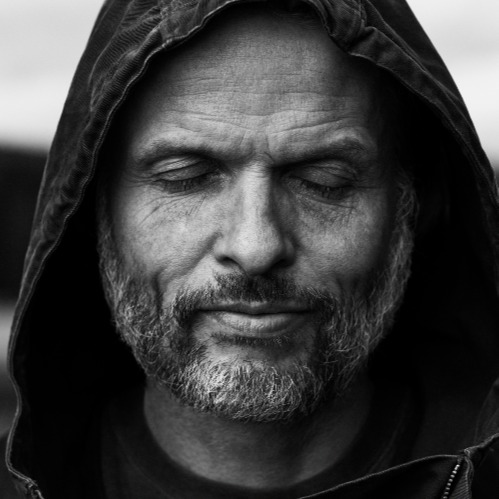 In 1990, Erling Kagge and Børge Ousland became the first people ever to reach the North Pole unsupported. Less than three years later, in 1992–93, Kagge completed the first unsupported and solo expedition to the South Pole. In 1994, Kagge summited Mount Everest, thus becoming the first person to complete the "Three Poles Challenge". He has also sailed across the Atlantic twice and around Cape Horn.

He attended Cambridge University to study philosophy for three terms.

Kagge has written seven books on exploration, philosophy and art collecting, which have been translated into 39 languages.

Kagge's book Silence: In the Age of Noise was broadcast as BBC Radio 4's Book of the Week in January 2019. The Guardian named it as one of the top ten books on silence.