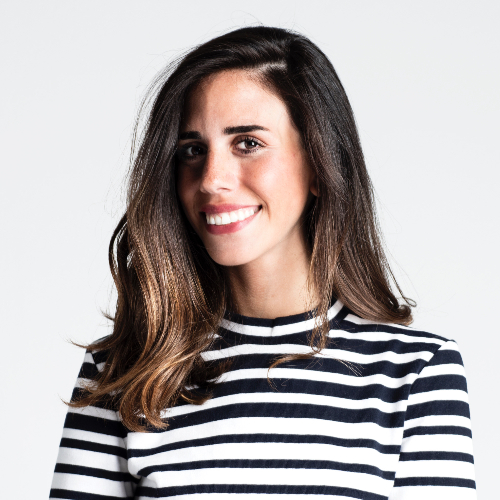 Eda Durust is an artist whose work includes illustration, animation, photography and video production. She believes in being multi-faceted and constantly developing herself in different artistic techniques in order to be better and more creative in any given one of them.

Eda graduated from the University of the Arts London, Central Saint Martins - London, UK- with a Bachelors Degree in Moving Image, Graphic Design (BAGD) in 2013. While attending college she worked in a production/photography studio. There, Eda developed her photography and video skills and learned the intricacies of lighting, production and editing. She was involved in the production of fashion photo shoots and advertising videos.

She moved back to London, UK in 2014 where she started her Master Degrees in Character Animation at Central Saint Martins. During her studies she discovered her artistic identity and created her unique style that leverages multiple contrasting objects, themes and aspects of popular culture. Upon publishing her works in social media her follower base quickly grew and she started getting attention from publications and other artists. The attention her original style brought also led to her first solo exhibition in Istanbul, in 2015. Her exhibition, “Manipulation”, was hosted by the trendiest restaurant in Istanbul, Lucca Bebek and helped her establish herself in the creative community.

Eda continues to create illustrations, animations, photography and video while also working as a collaborative artist for brands.