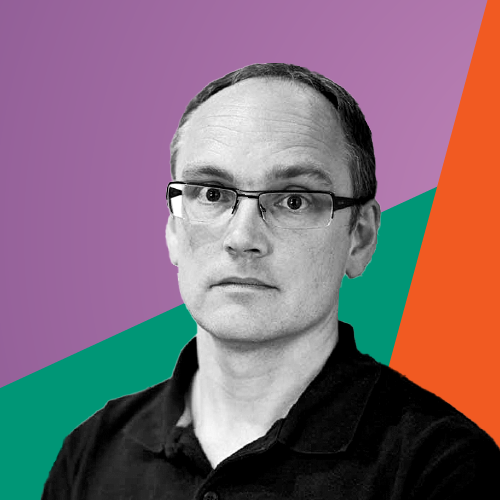 Hearing The Emotions: The Future of Sonic Branding

Daniel Müllensiefen is Co-Director of the Master of Science program in Music, Mind, and Brain. His scholarly work comprises many areas of music psychology, including computer models of music perception, the development of musicality, and the behavioural economics of music.

He is also a current editor of Empirical Musicology Review. In 2016 he received the prestigious Anneliese-Maier research prize from the Humboldt foundation and since then he is also affiliated with the Hochschule für Musik in Hannover.

From 2010-2016 he has been Scientist in Residence with London-based advertising agency adam&eveDDB, where he investigated how music can affect the perception of advertising and brand communication.

Currently Daniel is the academic lead investigator on a large project benchmarking the emotional-semantic and cognitive effects of music on brands. The project is run jointly with commercial partner SoundOut and funded by Innovate UK.