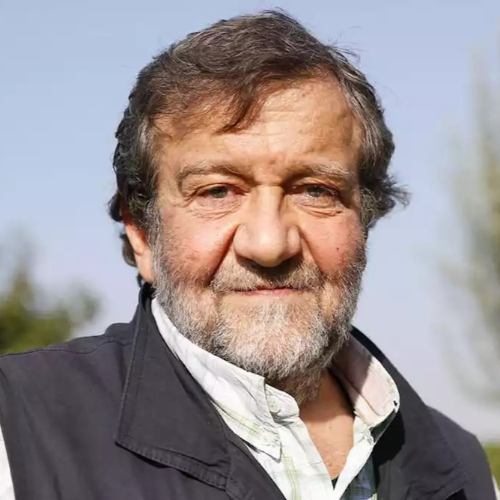 He is the Editor-in-Chief of IZ TV, which was awarded the Hot Bird TV Award in 2007.

He began his career in photojournalism in 1974, working for Günaydın and Gün newspapers.

In 1977, his photos of the bloody 1 May events gained him international recognition through Sipa Press Agency. His photos were featured in Time and Newsweek. He served as the Turkish representative of Sipa Agency.

Since 1980, he has been reporting on conflicts and wars in countries such as Lebanon, Iran, Iraq, Afghanistan, North Ireland, Chad and the Far East.