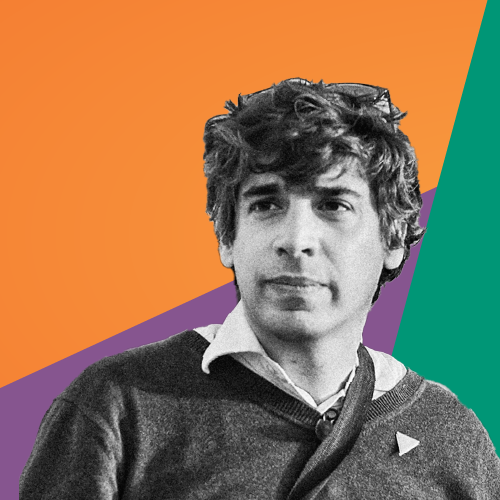 Arun Chaudhary is a filmmaker working in politics. After being a key member of Barack Obama's New Media team during the 2008 campaign, he became the first Official White House Videographer, a position created for him at the beginning of the Obama administration. Chaudhary traveled extensively with the President, capturing public events and behind-the-scenes moments as well as producing and packaging presidential tapings for the Internet and broadcast television. He and his team set a new standard in documenting history, delivering crucial images to the public from the road in real time. Arun is the creator and architect of "West Wing Week", the first-ever online video diary of the White House.  You can read about Arun’s time with Obama in this New York Times profile.

After departing from the White House, Chaudhary joined Revolution Messaging as a partner, where he went on to help craft Senator Bernie Sanders’ game changing 2016 Presidential campaign. Arun’s work received extensive media coverage and praise, including this Ozy profile, “The Creative Genius Behind Bernie’s Revolution”, and this New Yorker piece, “How the Sanders’ Campaign got a Punk Sensibility”.

In 2020, Arun moved to Berlin with his family to focus on counter-programming the far-right globally and to work more closely in international elections/campaigns.