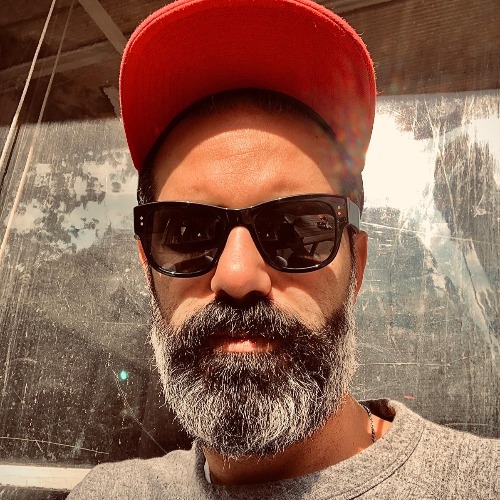 Can Faga is one of the most awarded creative directors in Turkey. What sets him aside is not only his creativity but his ability to merge his ideas with efficient marketing results.

The “Igdir” ad he did for Turkish Airlines won Turkey its first Film Grand Prix. This was Faga’s fifth Grand Prix. He served as a jury member at Cannes Lions, Eurobest and Dubai Lynx.

In 2015, he became the ECD at Publicis Istanbul.

In November 2020, Faga founded his own agency Arthur, where he works without an official title.